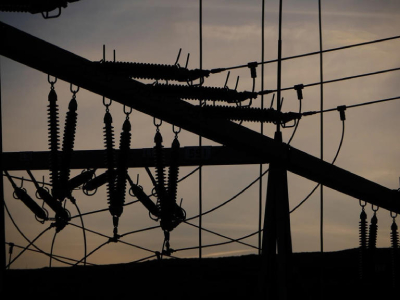 NEPTUNE, NJ — At about 5:15 p.m. Wednesday, a JCP&L high-voltage substation in Neptune went out, causing outages in satellite substations, a company spokesman said.

But customers in eastern and northern Monmouth County would have been affected. Hoenig did not have an estimate on the number of customers affected.

There is no cause known yet for the main substation outage, he said, which is still being repaired.

He said the satellite substations were restored within 40 minutes of the main outage.

Patch will update the information as the company updates the situation.