Breaking: Rt. 9 south by Castle Couture is temporarily closed, Manalapan police said, after a squirrel bit through the electric lines. 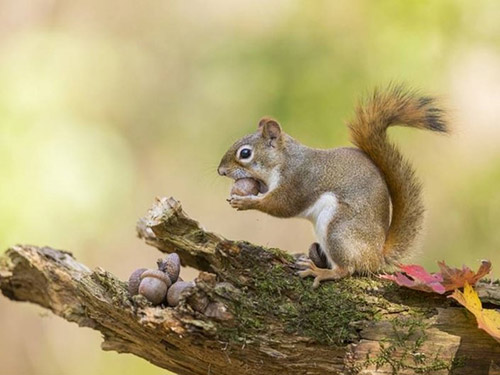 Breaking: Rt. 9 south by Castle Couture is temporarily closed after a squirrel bit through power lines.

MANALAPAN, NJ — Update: 11:40 a.m. Monday, April 29: Rt. 9 south in that area of Manalapan is now open, and power will be restored shortly. A squirrel brought down power lines on Rt. 9 south near Castle Couture in Manalapan Monday morning, police report.

As of 10 a.m., police say their best estimate is the road will be open within two hours and the power outages associated with the downed wire should be remedied within that time frame, as well.

Manalapan police said they found the burned carcass of the squirrel.